1 Verily, verily, I say unto you, He that entereth not by the door into the sheepfold, but climbeth up some other way, the same is a thief and a robber.
2 But he that entereth in by the door is the shepherd of the sheep.
3 To him the porter openeth; and the sheep hear his voice: and he calleth his own sheep by name, and leadeth them out.
4 And when he putteth forth his own sheep, he goeth before them, and the sheep follow him: for they know his voice.
5 And a stranger will they not follow, but will flee from him: for they know not the voice of strangers.

JOIN US Everyone is Welcome 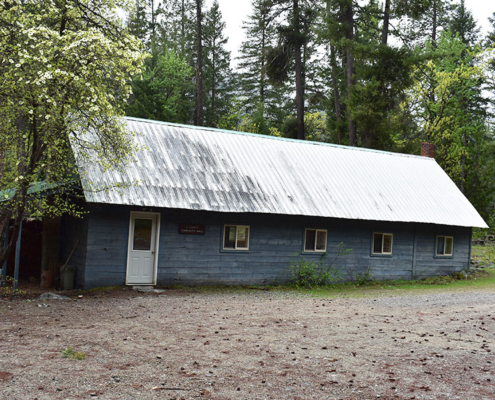 Services:
Sunday at 10am Community hall
(Transportation to and from church and be arranged at log office 400 yard up the road from the boat landing)

Weekly Bible Study
Bible study is held at the Wilsey house 7 PM and we serve dinner to anyone who comes at 6PM! (every one welcome)